To rebrand or not?

For the last few years I have been thinking about rebranding as there are so many Sterling Productions groups and companies. Sterling Johnston Films is what I was thinking about using as there is only one.  What are your thoughts on the name change? Also I'm still not sure if I'm going to start making films or not as it's impossible to find actors in a Covid climate.
Posted by SterlingJohnstonFilms at 07:04 No comments:

I no longer making films but I do need to make some money. So far in 2022 I have made $38 from taking some scrap metal in and that's nowere near what I need to live on. I need to pay my car insurance $1200 and I need to buy gas to get around to find work.  Also my season campsite where I live for the summer months $3000. Money for food would also help.
As I'm not looking for hand outs, I'm going to start offering autographed, limited photo quality 24" x 36" movie poster prints for $100 canadain. It includes world wide shipping. If your a true fan of my volunteer work and the films I use to make you can help me get back on my finacal feet again by buying a poster.  I may also start sell autographed 8x12 photo prints of my best photography. What are your thoughts? Please post your thoughts in the comments below or please feel free to email me sterlingjohnstonfilms@gmail.com Thank you for your support.
Posted by SterlingJohnstonFilms at 09:05 No comments:

14 days ago I had a huge Covid 19 scare. A family member was over visiting and the next day he found out someone in his family was postive for covid. I was in shock for days. Fisicaly shaking. It's now been 14 days and Im fine. No signs of covid. His family is fine and has recovered. All is well.
Posted by SterlingJohnstonFilms at 20:50 No comments:

I'm still retired from film making. I was thinking about going back to making films because I had chance meetings with actors from past productions saying how much they enjoyed working on the films. Also meet some parents of actors and they really appreciated all the work I did for them and their actors. They where very disappointed when I told them I had to retire do to Covid lockdowns. December January is the time of year I plan the new years productions so it's very hard to break 36 years of work pattern. Currently I have a huge income problem as in I'm flat broke with no possible job offers. I really need to focus on finding paid work that fits in with being my mom's care giver. Covid protection is also a huge factor in what kind of work I can do. I have medical complications so Covid would be very deadly to me if I contract it. Had that big scare earlier this week. Still have 10 days to see if I caught something or not.
Posted by SterlingJohnstonFilms at 13:45 No comments:

I'm haveing problems with the website program so I'm not going to easet the few dollars I have on website hosting. I need o figure out a new program or hirer someone like the webhosting company to build a website. I just dont have the money to do that right now so its just going to have to waite. For now I can just use the free blog again.
Posted by SterlingJohnstonFilms at 01:42 No comments:

I have been watching the news the last few days. Seems like covid is cuasing alot of problems out there. Who knows what this summer will look like. Things maybe all in lock down agian. I saw a posting somewhere that the last pandemic lasted 10 years. This one may stick around for a while. So if there is no filmin gthis summer, then so be it. I can always try agian next year. In the mean time while we are waiting for the pandemic to end, I need to start making some money. Im going to start making my film scripts into ebooks. If anyone is intrested in buying a copy please email me so I know at least one person would be intrested in buyin ga copy. Thank you for your suport.
Posted by SterlingJohnstonFilms at 19:16 No comments:

Well no surprise we have more convid lockdowns. Hopefully things get back to normal around April so we can get some casting calls in.
Posted by SterlingJohnstonFilms at 21:46 No comments:

Hi Everyone, I have retired from making films. It was a lot of fun helping parents help their kids. Some parents had spent upwards of $32,000 on headshots and acting lessons but their actors didnt get any adutions booked. It was clear that they just needed some pratical experiance on their CV to land agents; audition and eventualy work. Thats where my film making hobby came in. With the help of some people kicking in a few bucks to help cover the cost of making films we made quite a few productions for next to no money. I paid the outstanding balane of trying to get the films completed. My number one rule was safty, then completion. Becuse if your not going to complete a porject then why start it. I wrote the scripts custom talered to making the actors look as good as possible. Much like a block buster Hollywood film. I cast the film, meet the actors then write the script. The parents offent thanked me for helping them and remarked how great it was to meet other parents who also had kids intrested in acting. Many actors moved onto film industry work and other found that acting was not their cup of tea. This freed them up to follow other intrests. Everyone that worked on the film projects was a voliteer. The films where never ment to make money so they didn't. Money was not a goal. Finding actors work was. Also the films were never made for grown ups. The target aduiance was the actors age 8 to 14. Something they would be proud to show ther freinds. A great big thank you goes out to all the supports and parents. We made a huge positive differnce in so many lives over the years.
Posted by SterlingJohnstonFilms at 07:14 1 comment:

Hey new location and its free!

Hey everyone. I can't afford to pay for the webhosting anymore as I wouldnt be cloectiong donations as I have retired form making films. But the fans floating around out there can still keep up with what im doing now days, All that palnning jst to have it canceiled do to Covid locks downs really took it toll on my stress levels. Constanly wiating waiting and waiting is just too much. my stress levels were just way too high to funtion. i did a huge house cleaning of my online stuff. It feels so good to bring the amount of stuff to mange to a size thats managible. It was kind of a waset have people spread all over the place. Now everyone is centerly located. I'm going to live a sympler life for a while.
Posted by SterlingJohnstonFilms at 18:13 No comments:

Thank you for your support.

36 year of one man band, independent, film making. 1983 -2020. I'm also a photographer and Artist.
PLEASE NOTE: All actors under the age of 16 must have a parent or parent appointed guardian on set.

I have permission / contracts in writing for all actors by parents for all films. 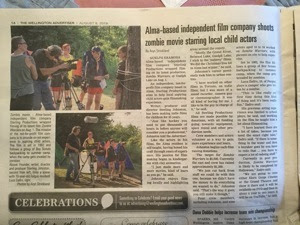 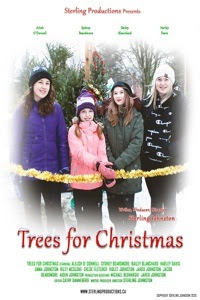 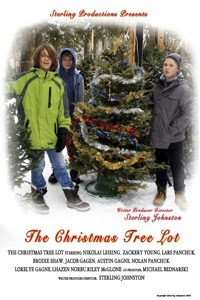 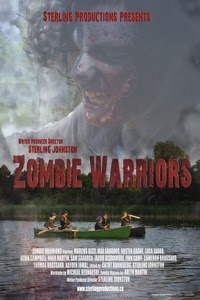 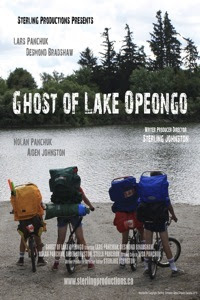 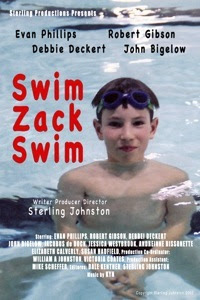 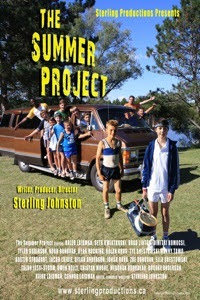 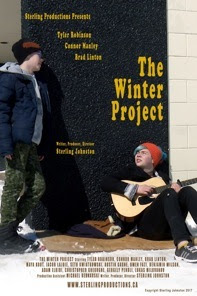 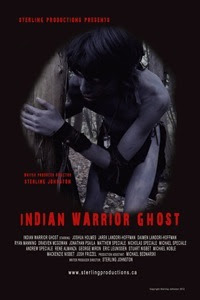 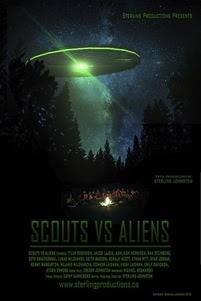 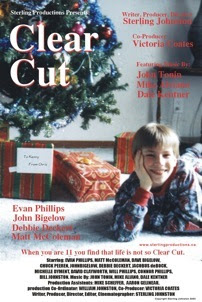 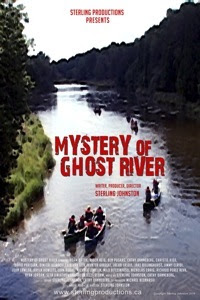 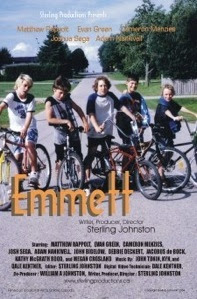 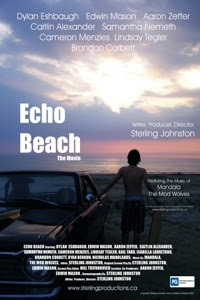 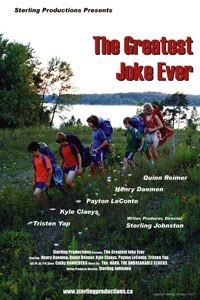 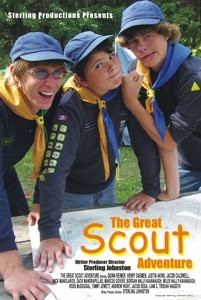